A piece of heaven in northern Greece, Halkidiki is arguably home to the most beautiful beaches in the world and abounds with opportunities for relaxation and adventure.

Cavo Delea’s elegant suites are located on the beachfront of the coastline of picturesque Posidi on the peninsula of Kassandra, Halkidiki, Greece. The peninsula of Kassandra is the most charming of the three that make up Halkidiki and attracts many guests every year because of its long coastlines with the most beautiful beaches of Halkidiki. Kassandra is also famous for its numerous beach bars, the big variety of restaurants and Greek taverns and also its intense night life.

Posidi is a beautiful picturesque beachfront village. Its name was inspired by the ancient temple in honor of the god Poseidon, which was discovered in the region. The ruins of the temple attract many visitors annually. The most famous characteristic of the region is the historic lighthouse of Posidi built in 1864 in the region “Miti of Posidi”. “Miti of Posidi” is the best beach in Halkidiki and one of the best beaches in Greece, as it is a long strand of golden sand that projects into the sea and is constantly changing shape because of the action of the tides. It is also known as “Cape of Posidi” or “Ammoglossa”. Don’t miss relaxing on the golden sandy beach and diving into the crystal clear water.

During your vacation in Posidi, Halkidiki explore the golden sand beaches, dive into the crystal clear blue waters, hike along the sloping hills among the pine and the olive trees, listen to the sounds of the cicadas, admire the stunning sunsets and dream under the starlit sky, savor the Greek traditional cuisine with local flavors and fresh fish, delight in the taste of the extra virgin olive oil and experience the Greek way of living. 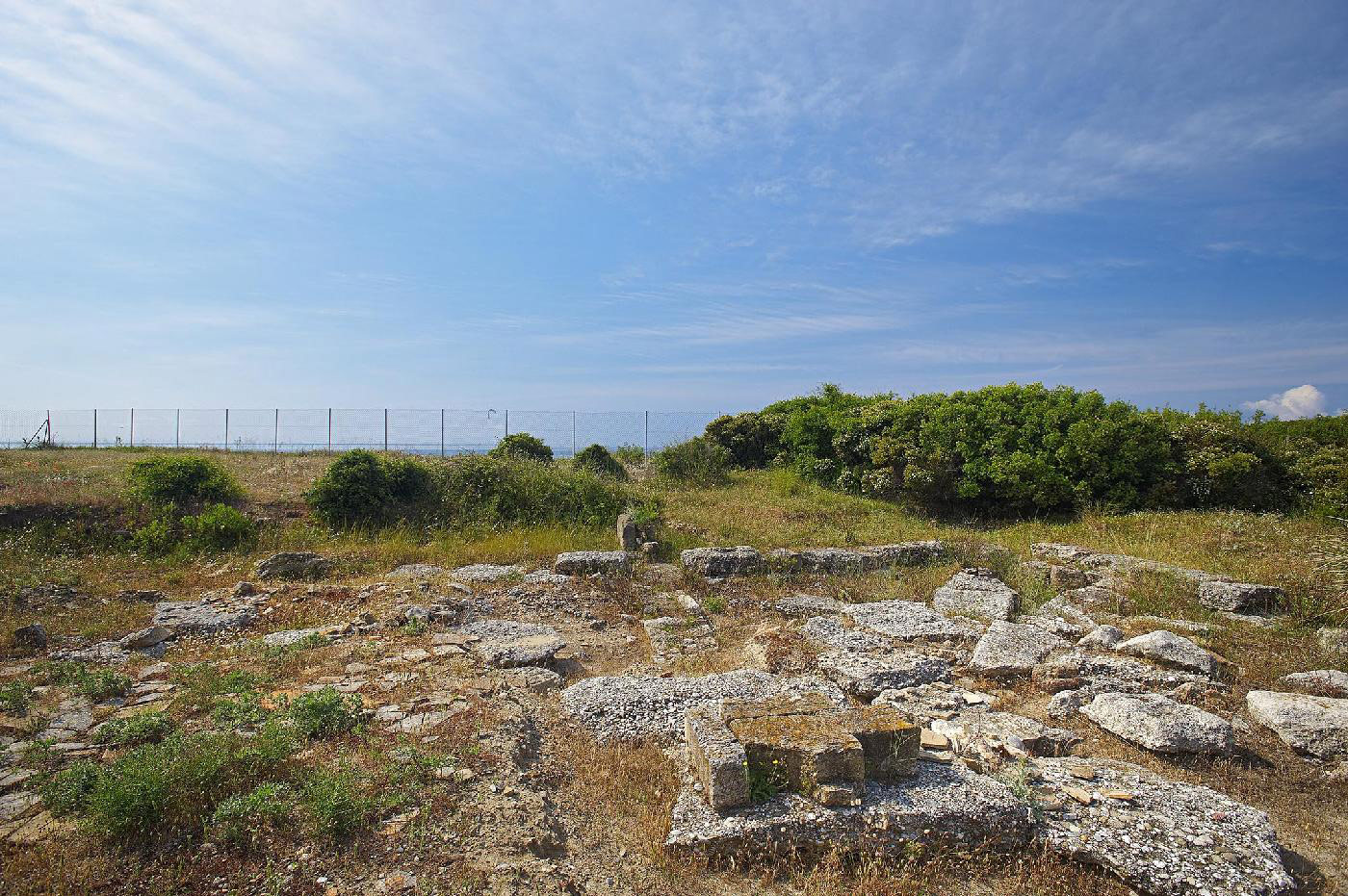 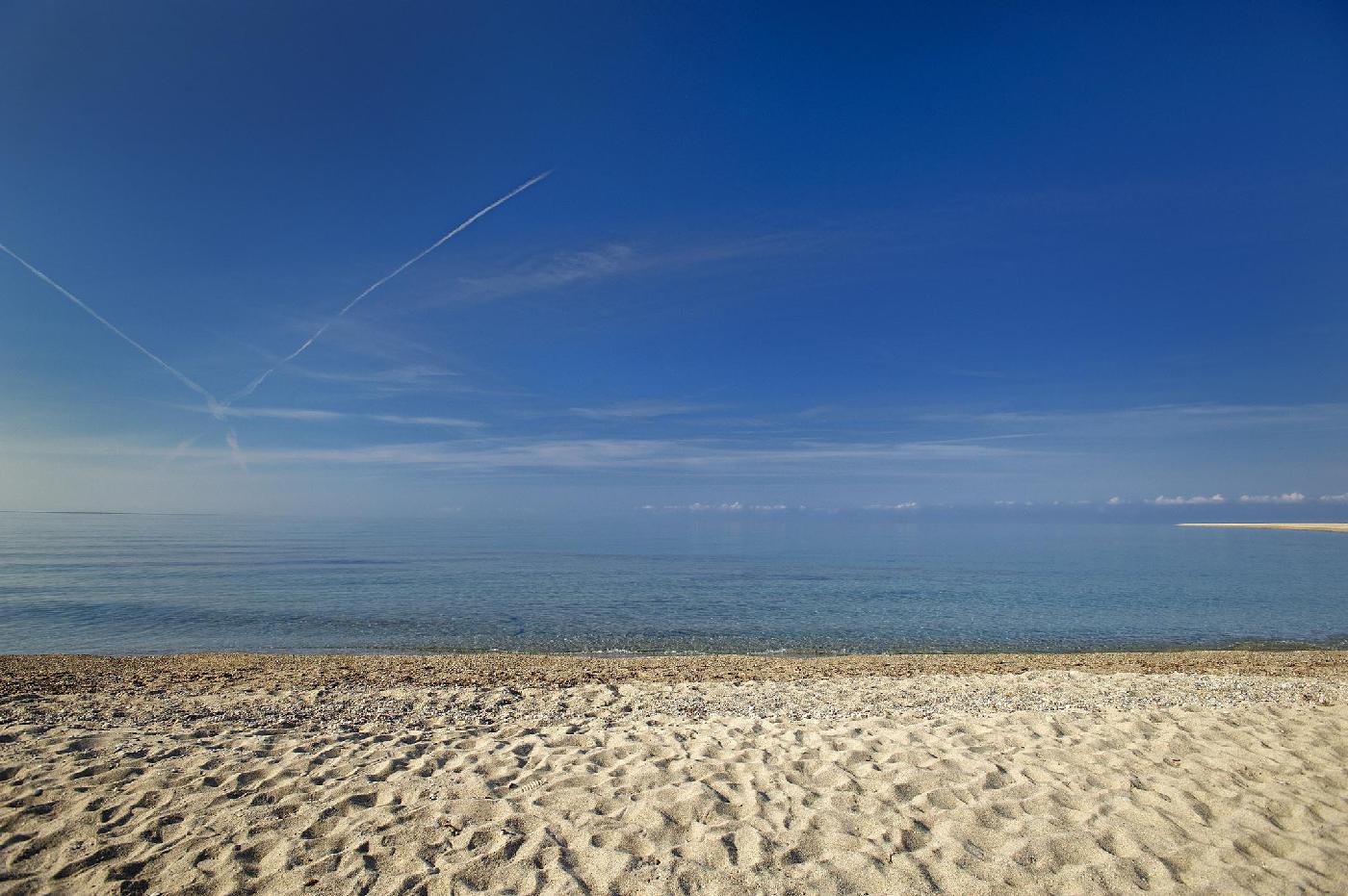 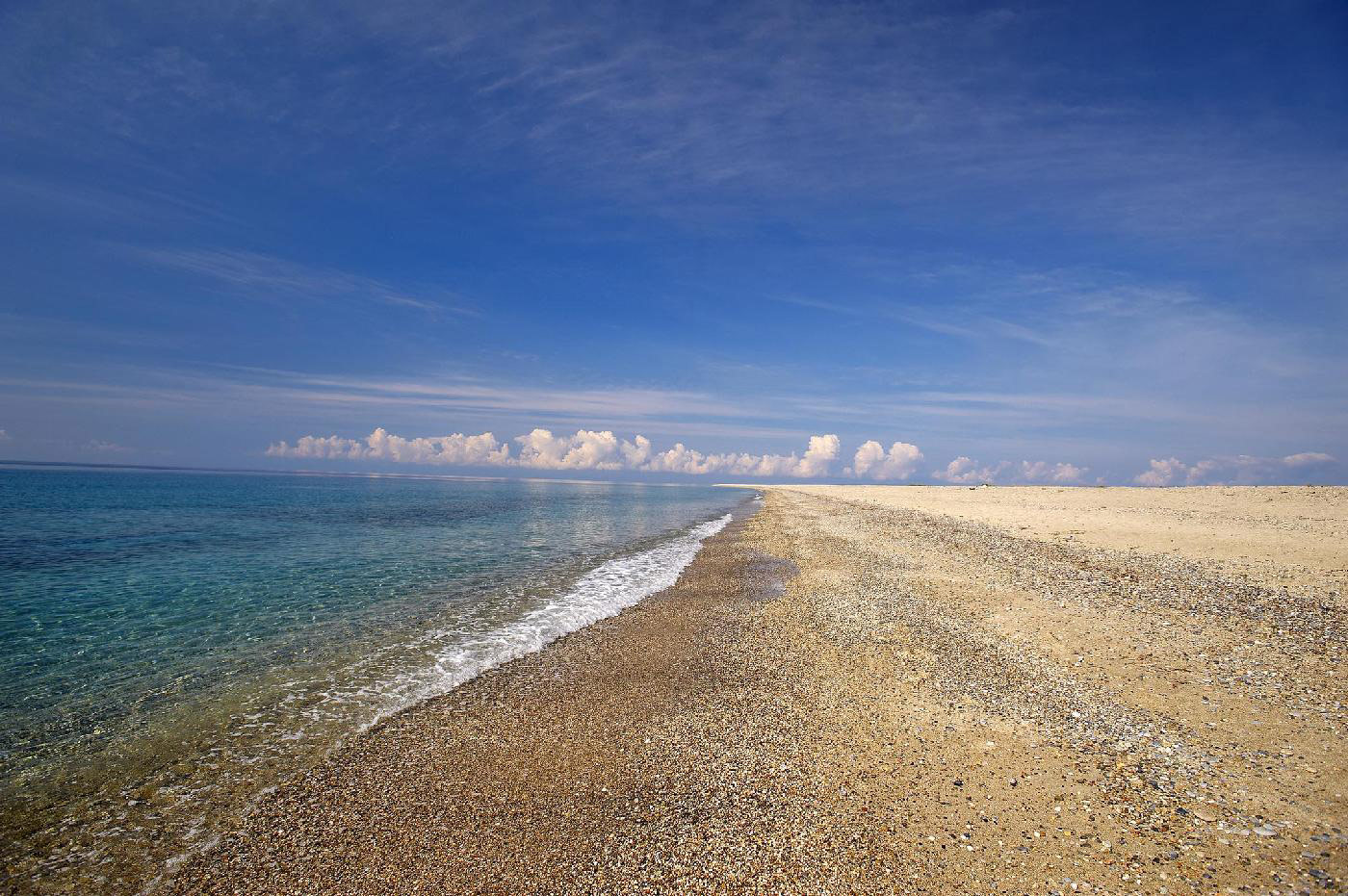 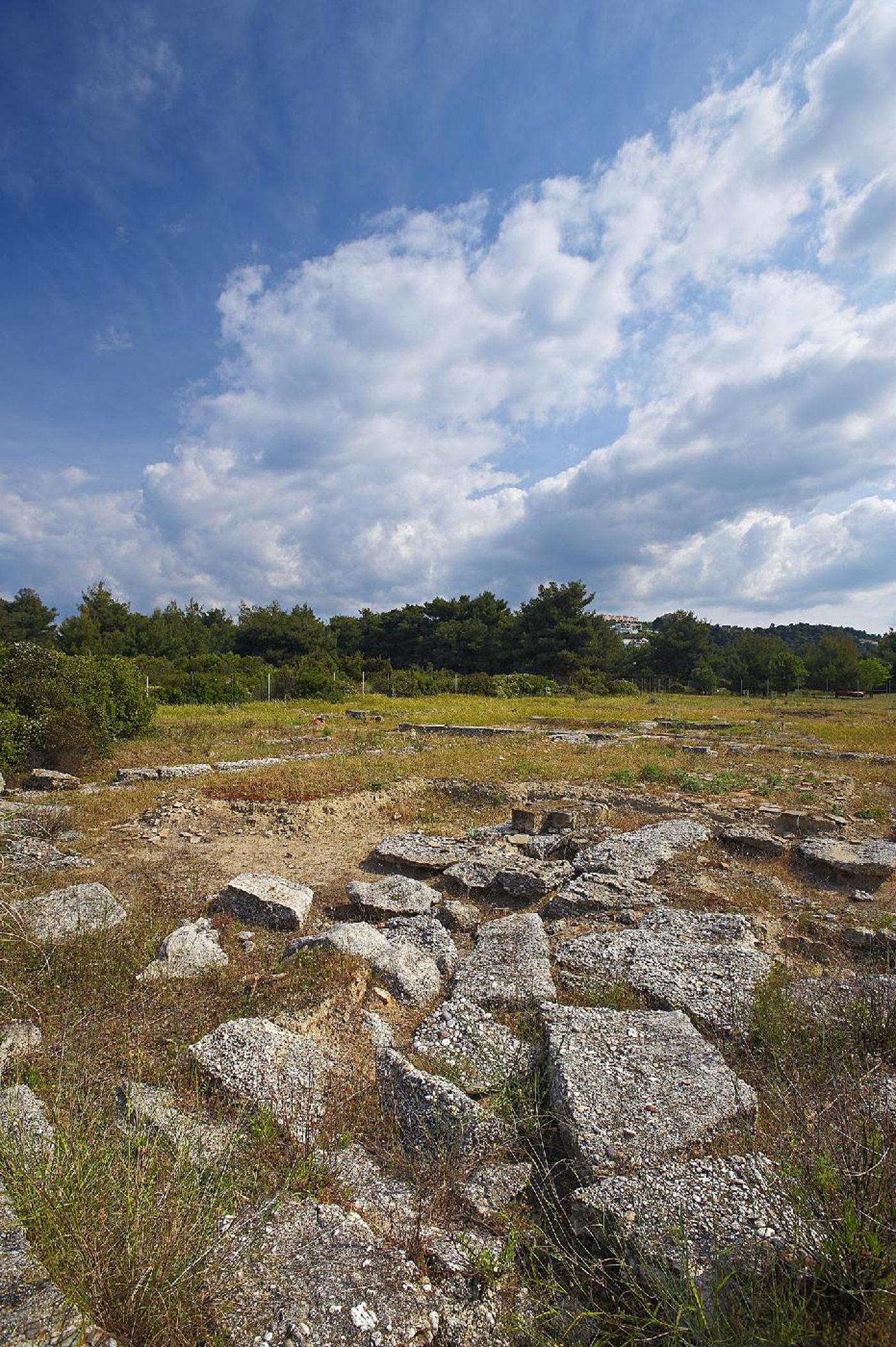 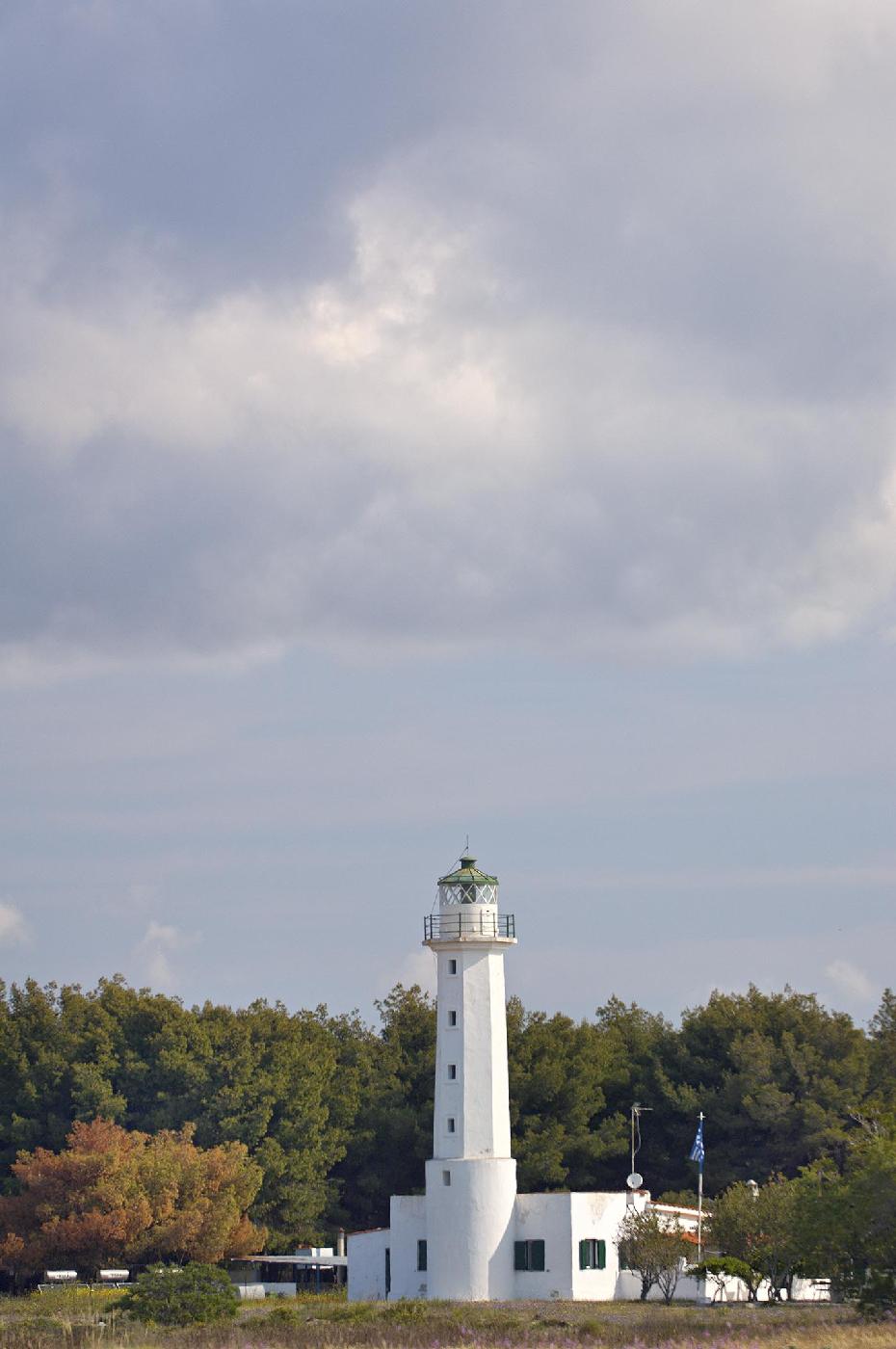 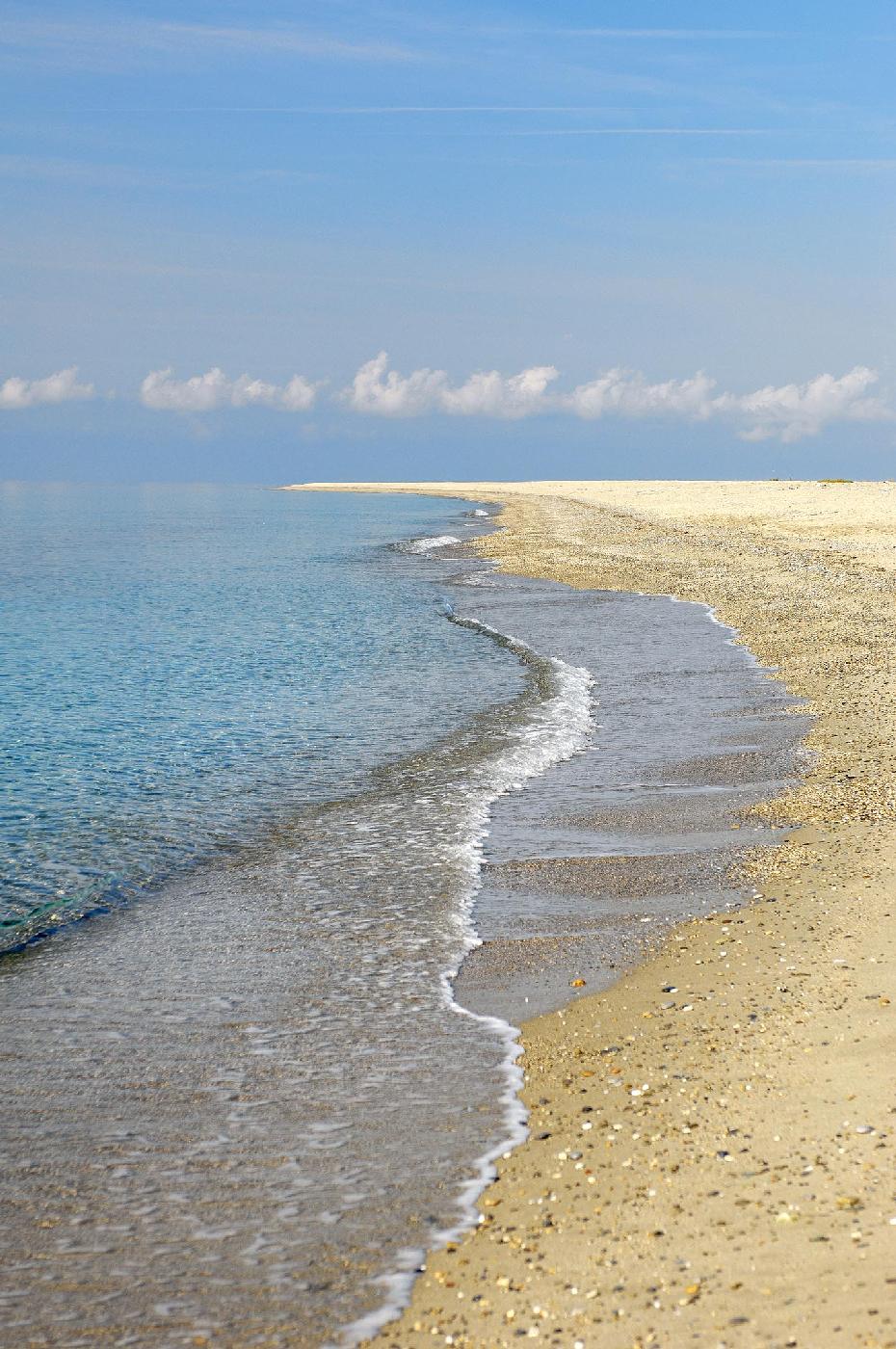 The city of Thessaloniki is approximately 100km from Cavo  Delea. From Thessaloniki International Airport Macedonia (SKG), take the A24 route and follow the directions and road signs to Nea Moudania-Kasandra-Halkidiki.
After approximately 70km, at the roundabout you come to take the 2nd exit onto the secondary road and head towards Kassandreia - Siviri.
Follow the directions and signs to Siviri and Possidi village and after 13 km, turn right into Possidi village, stay on the left and follow the road that leads to the beach. After a few meters, you will see Cavo Delea on your right. We can also arrange for you to be met by a taxi for your transfer to and from the airport.